The History of Elsinore First Assembly

Elsinore First Assembly was founded June 21, 1939 by Rev. A.W. Schmidt and pastored by Rev. H.A. Pegg the first year before Rev. Walter Larson took over in July of 1940. It was first located in an old American Legion Hall at the corner of Spring and Peck streets.

In 1957, EFA purchased a new plot of land at Riverside and Gunnerson Streets under the ministry of Rev. Ralph Love, who pastored EFA from 1948-1957. The new church building was dedicated on June 6, 1964 under Rev. L.L. Ammons. This beautiful building flooded three times between 1978 and 1980, causing the building to be condemned. The church then met for the next 2 ½ years at Machado Elementary School.

In 1980, ten acres was purchased on Grand Avenue. Rev. Willard Smith oversaw the building program, and what we now know as our Chapel Building was dedicated on October 31, 1981. Rev. Smith pastored until his death in 1991.

In May of 1991, Rev. Fred Rodriguez, the Associate Pastor under Rev. Smith, was elected by the Board of Directors to be the Lead Pastor of Elsinore First Assembly, and he remains in this position today. Under the leadership of Pastor Fred, the congregation outgrew the beautiful facility the Rev. Smith had built, and a another building program ensued. Dedication ceremonies for our current facility, the Family Life Worship Center (commonly known as the Main Building), were conducted April 5, 2005.

The Elsinore First Assembly story is not about buildings, it is about people. The heart of Elsinore First has always been to reach “the least of these” in Lake Elsinore and the surrounding communities while pouring into those within the congregation. Throughout our history, we have faced challenges and embraced opportunities. Through everything, God has been always been faithful, providing resourceful people who have established a loving, compassionate church family.

We may not know exactly where God will take Elsinore First Assembly in the years to come, but we will continue to strive to hear His voice and do His will. We would love for you to join us on the journey! 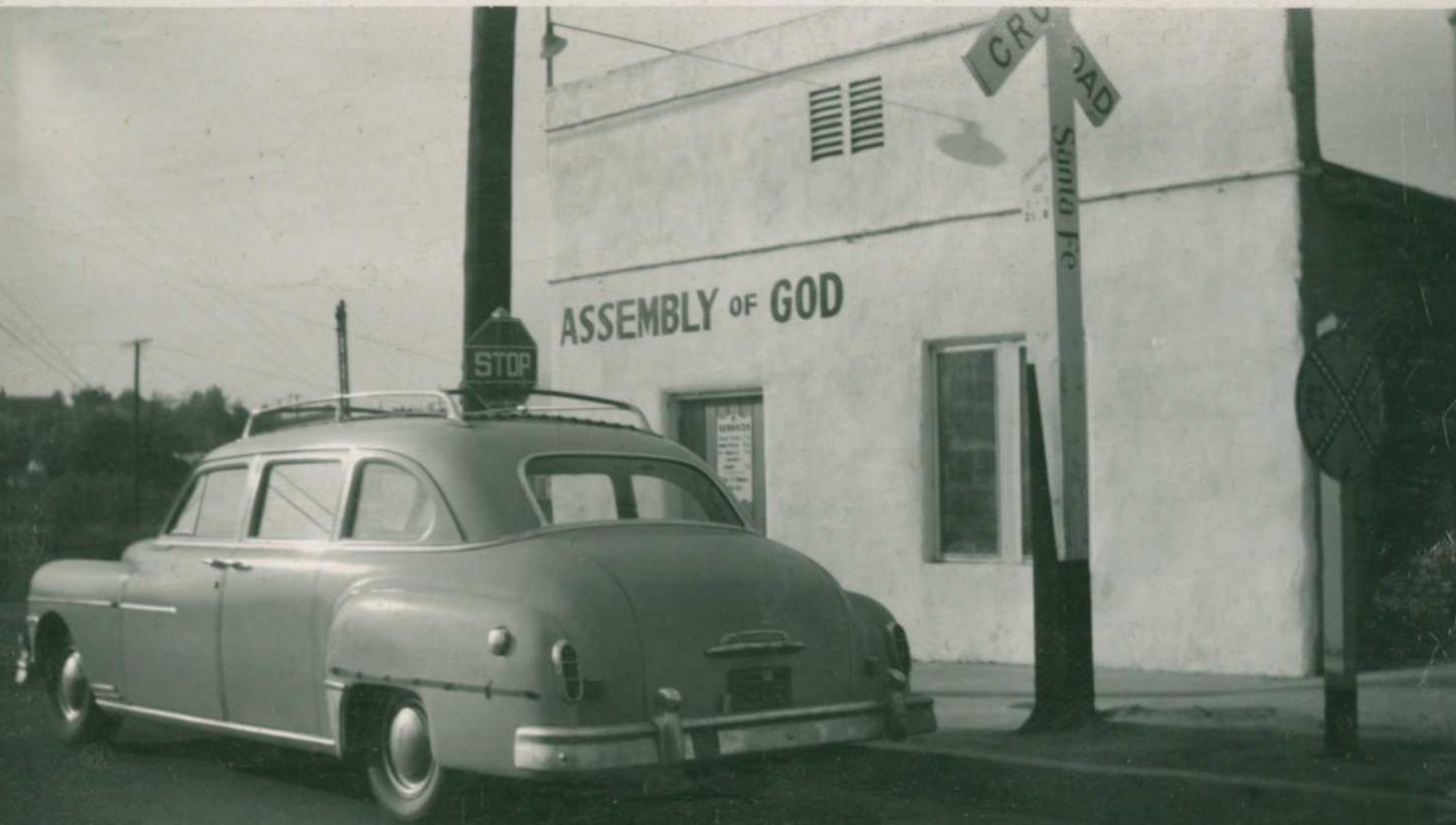 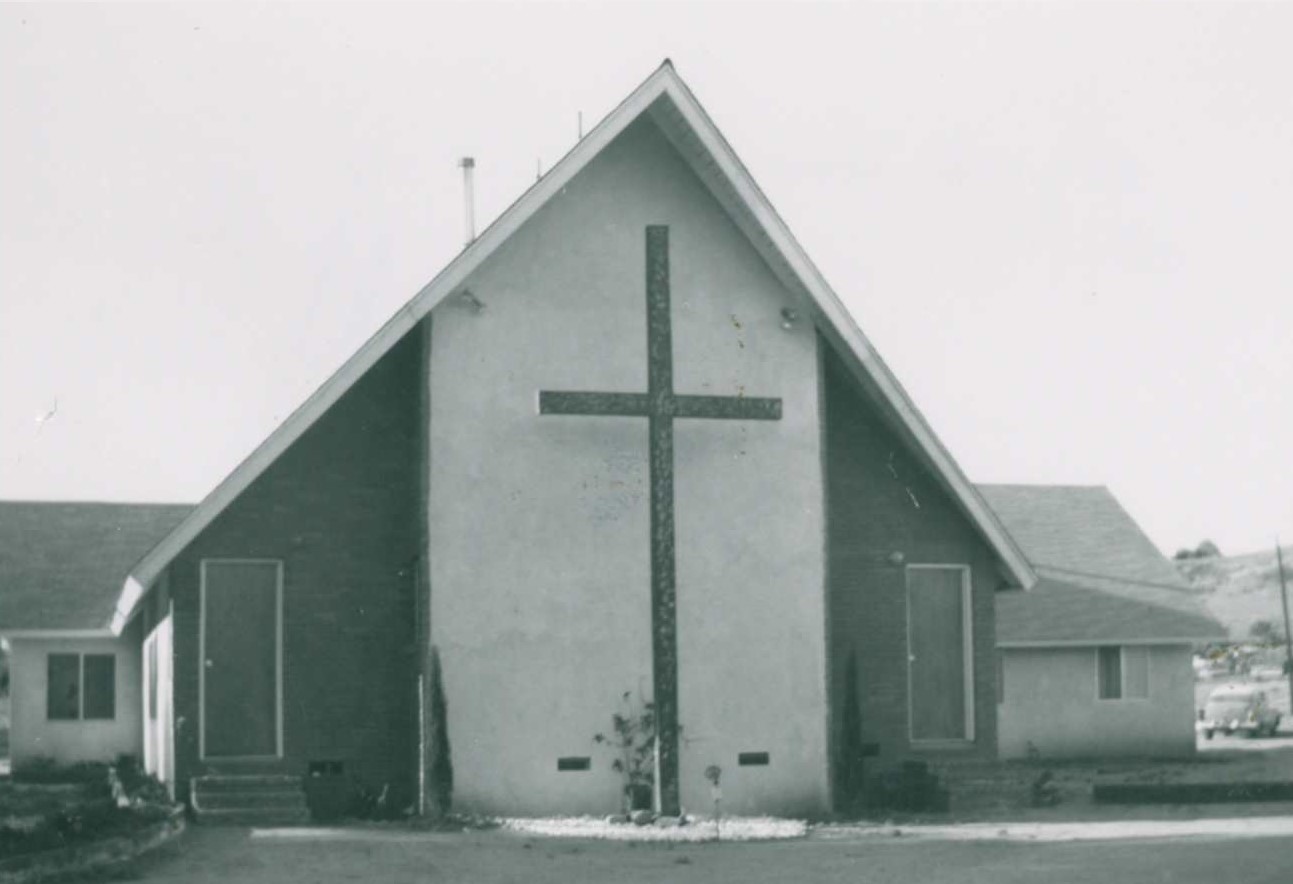 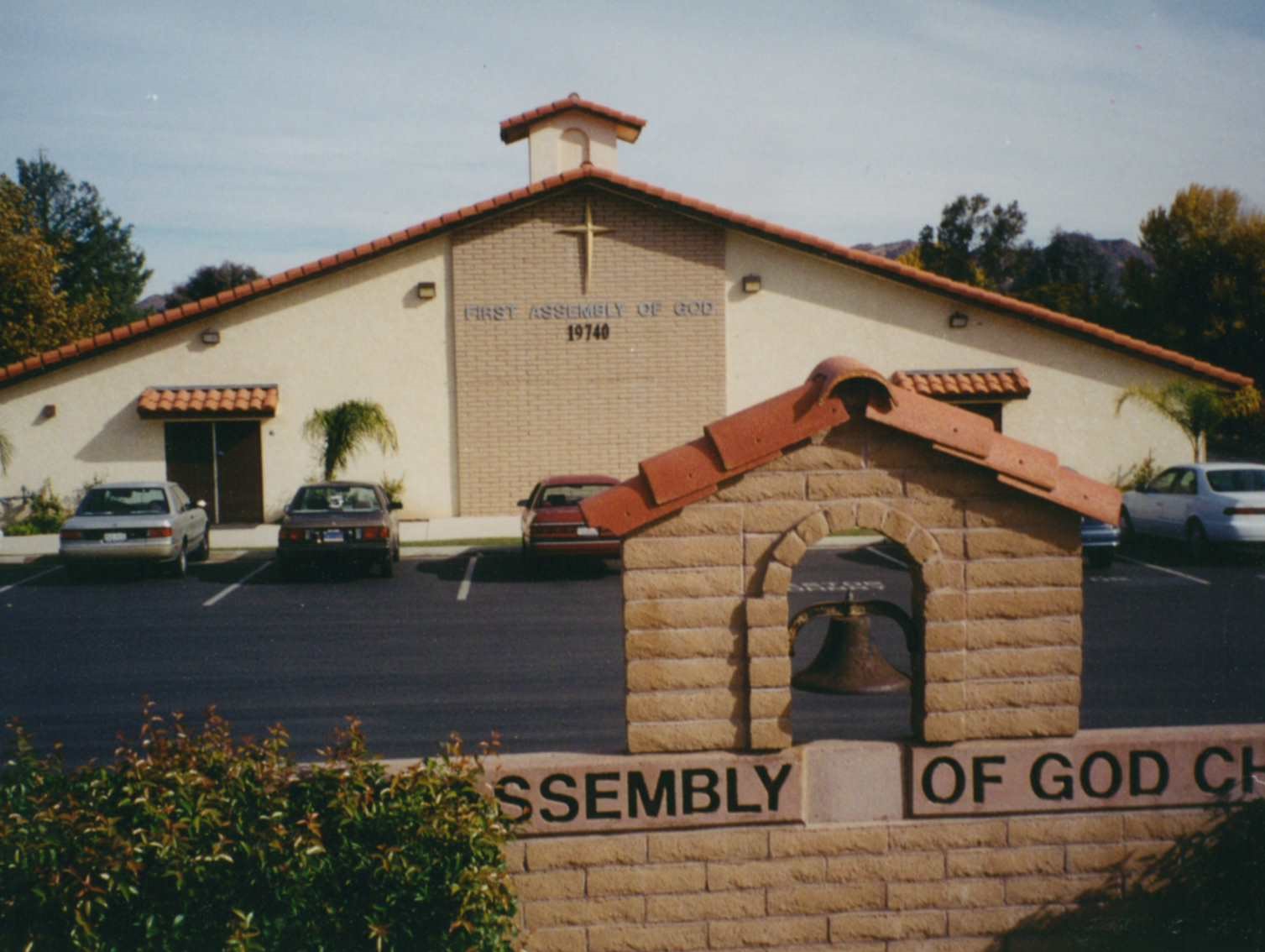